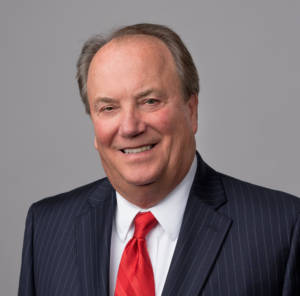 David Burris has served as township trustee since January 1998 and began his sixth term in office in January 2018 which ends Dec. 31, 2021. Burris served as chairman of the board of trustees from 1999-2020 and serves as the board’s liaison to the township administration office. His goals for the township are to strengthen the bonds with the City of Grove City, and improve training and policies for township employees. He is employed with Eagle Research Group as a computer support facility manager having previously retired as a firefighter/paramedic with Franklin Township after 27 years. He is an active member of the Franklin County Township Association, Ohio Township Association, Grove City Area Republican Club, Franklin County Fire Fighters Association, Ohio Professional Fire Fighters Association, International Association of Fire Fighters and Volunteer Fire Fighters Benevolence Fund.

Burris and his wife Jody, who have been residents of Jackson Township since 1978, are active members of the Grove City Church of the Nazarene, and have three children and four grandchildren. 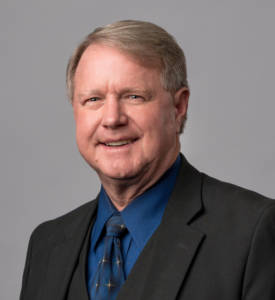 Ron McClure was elected in November 2019 to his first four-year term as township trustee which began in January 2020 and ends Dec. 31, 2023, and he serves as the board’s liaison to the road department. McClure is a lifelong Jackson Township resident and graduate of Grove City High School. He has more than 38 years of experience in public administration and currently is employed by the Big Walnut Local School District as its director of administrative services.

Ron and his wife Camelia are members of the Grove City Church of the Nazarene, and have four married children and nine grandchildren. 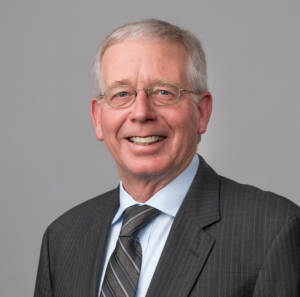 Rauck has been a resident of Jackson Township for more than 40 years and is a graduate of Grove City High School. He received a bachelor’s degree from The Ohio State University and was an instructor for the Ohio Youth Commission before pursuing a successful career as a business owner as the founder of Rock’s Trailer Sales Inc. — a business located in Jackson Township — that he established in 1980. Rauck was elected to a two-year term as the Franklin County Township Association’s appointee to the Solid Waste Authority of Central Ohio Board of Trustees that expires Nov. 12, 2021.

He is a member of the Grove City United Methodist Church, and he has two sons, one daughter-in-law and two granddaughters.